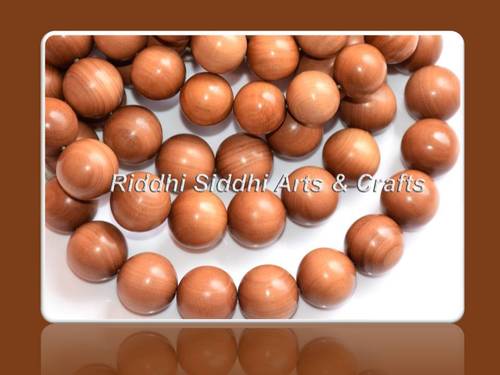 The Misbaha originally consisted of 33 beads corresponding to the years in which Christ was on earth. At the end of the beads there would be one big bead which signifies the One God. Attached to 3 smaller beads which represent the Trinity
Islam adopted the Misbaha usually consists of 99 beads (corresponding to the 99 Names of Allah), or sometimes 33 beads (in which case one cycles through them 3 times to equal 99). Some Muslims also believe that its display or presence can act as a good luck charm or to ward off evil or misfortune. In these instances it is rarely if ever used for prayer.

The beads are traditionally used to keep count while saying the prayer known as the "Tasbih of Fatimah", which was a form of prayer offered as a gift by Muhammad to his daughter, which is recited as follows: 33 times "Subhan Allah" (Glory be to God), 33 times "Al-hamdu lilah" (Praise be to God), and 33 times "Allahu Akbar" (God is the greatest) which equals 99, the number of beads in the Misbaha 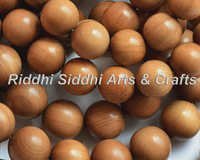 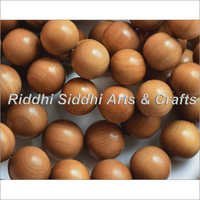 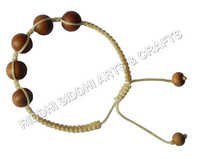