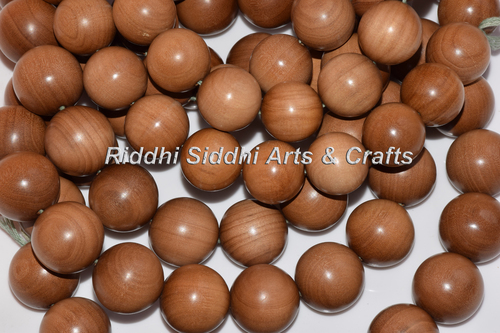 In this field we are recognized amongst trusted manufacturers and suppliers of Sandalwood Muslim Prayer Beads. We use optimum quality sandalwood, sourced from reliable vendors to design these beads. The beads help promote humility and the scent is believed to aid in maintaining a person’s alertness while meditating. Wearing Sandalwood Prayer Beads have a cooling effect on the mind and soothe pitta dosh.

Tasbih is a form of dhikr that involves the repetitive utterances of short sentences in the praise and glorification of Allah in Islam.

The term tasbih is an irregular derivation from subhan, which is the first word of the constitutive sentence of the first third of the canonical form of tasbih.

A Misbahah subhah, tasbih or tespih is a string of prayer beads which is often used by Muslims to keep track of counting in Tasbih. Also, it is the Arabic word for a prayer rope used by Christians to say the Jesus Prayer.

A misbahah is used by Middle Eastern Christian monks to pray the Jesus Prayer 33 times.

A misbaá¸¥ah is a tool which Islam adopted used to perform dhikr, including the 99 Names of Allah, and the glorification of God after regular prayer 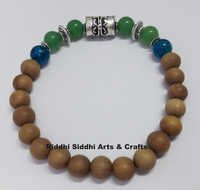 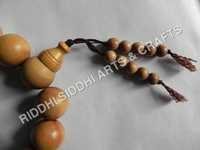 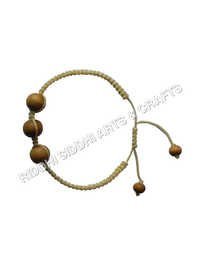 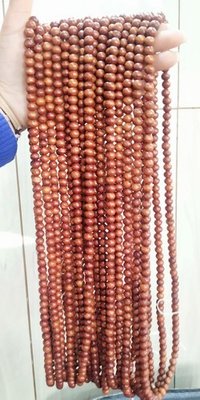