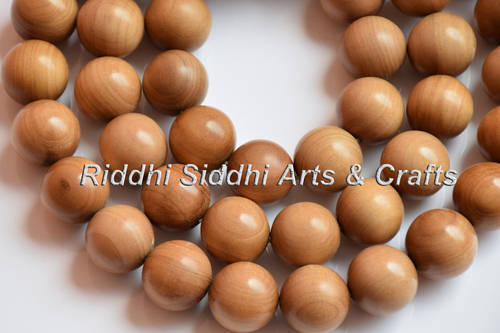 Santalum Album, or Indian Sandalwood, is a threatened species. It is indigenous to South India, and grows the Western Ghats and a few other mountain ranges such as the Kalrayan and Shevaroy Hills. 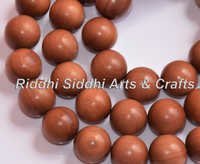 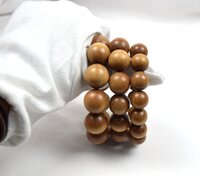 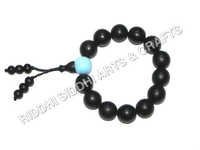 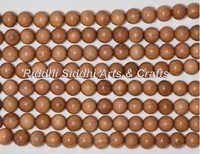 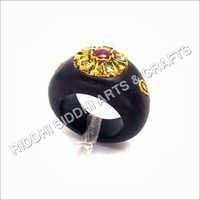